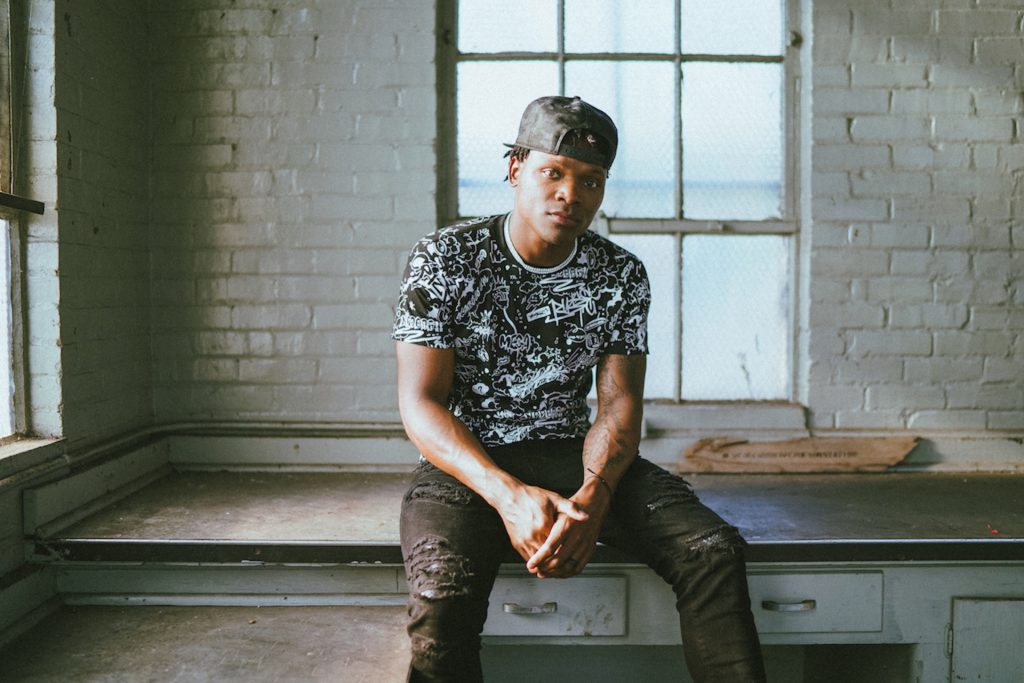 “The end of 2011 should’ve been the end of my story,” says Lathan Warlick.

It was a near-death experience that drove him to a deeper Christian faith and a recognition of his lyrical mission – to write and to rap original music that shares the message and meaning of these milestones.

The Tennessee rapper self identifies as a “positive artist” who reflects on his upbringing in a rough neighborhood and his transformative perspective as a Christ-follower, husband, and father in his songwriting. Lathan’s music and message tends to steer clear of genre labels, and instead allows others to form their own opinions about his style. “I want to make music that still points you to God, but that you don’t have to only play in church,” he elaborates.

Lathan did not begin as an artist. Born in Jackson, Tennessee – a small town 45 minutes outside of Memphis – he lived in many different states across the US working as a welder by trade, first at a shipyard and then on a railroad, where he continued to work until December 2020, even while spending weekends in Nashville collaborating with the city’s top singing and songwriting talents.

It was not until one life-changing day, when face to face with a 45-caliber pistol, that he was awakened to his creative purpose.

He started performing at talent shows as a dancer, in a hip-hop style locally referred to as “Memphis jookin’” – think Michael Jackson meets Usher. These performances gave way into his first viral moment when Chris Brown reposted Lathan’s dancing on his Instagram. “That’s when things started going to another level,” Warlick explains.

After a pivotal conversation at a church event, Lathan realized that his music, and not his dancing, were his true calling.

He synthesized his own form of performance art – videos of him sitting in his truck, adding his own rap verses to popular songs like “Holy” by Justin Bieber, “The Box” by Roddy Ricch, “Memories” by Maroon 5, “Hello” by Adele, and “You Say” by Lauren Daigle – all filmed on an iPhone and shared on social media.

He also featured his own music, like the song “Needa Blessing” in which Power Rangers actor Jason David Frank took a particular interest. Frank ultimately produced the song’s music video that debuted in 2016.

With social media as his primary platform, his accounts began to see organic growth. With over 85,000 followers on Instagram and 1,100,000 on TikTok, Warlick began to see new opportunities in collaboration, such as opening for Kirk Franklin twice in 2018 and his musical poetry being featured on Granger Smith’s “That’s Why I Love Dirt Roads” in 2020.

Lathan remained an unsigned artist until connecting with his manager Ash Bowers in April 2020, joining the Wide Open Music family alongside artists Jimmie Allen and Matt Stell . In August 2020, he signed his first record deal with RECORDS Nashville/Columbia. And in September 2020, he released his single “Over Yonder” featuring Stell, blending hip hop patriotism and a catchy call for unity.

As he continues his mission of positivity and defying labels, Lathan’s socials show him in the studio, writing and recording with artists like RaeLynn, Dustin Lynch and Florida Georgia Line’s Tyler Hubbard, with plans to put out more music in 2021 and continue working with incredible artists across all genres in keeping with his signature mantra: “do different, be different.” 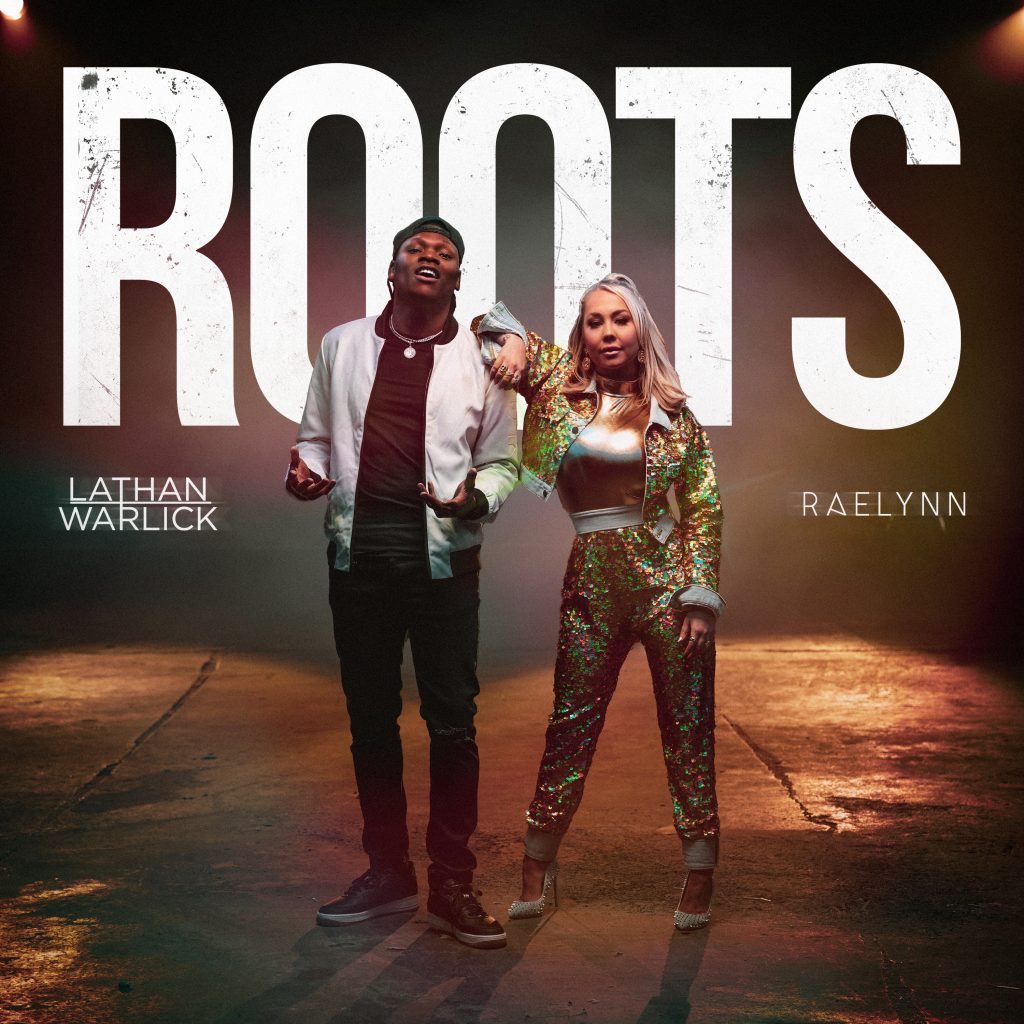 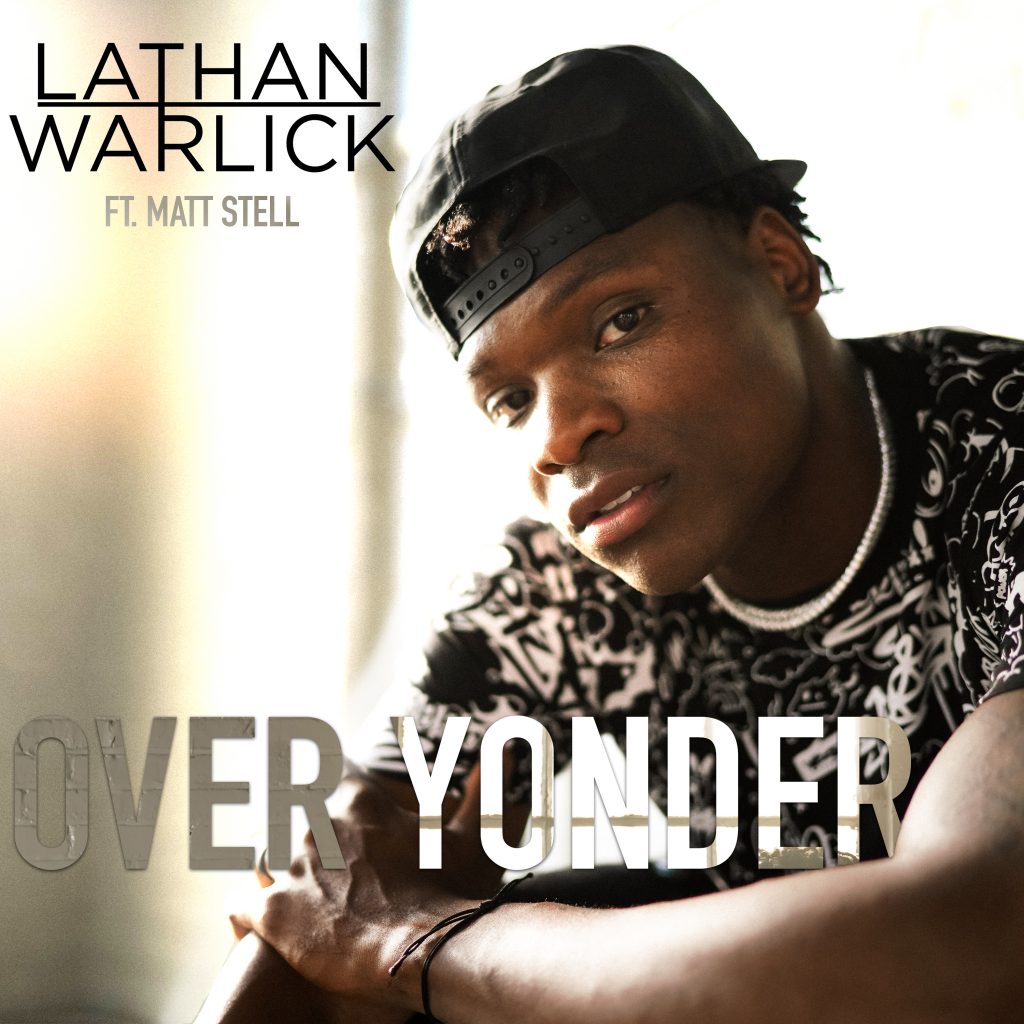 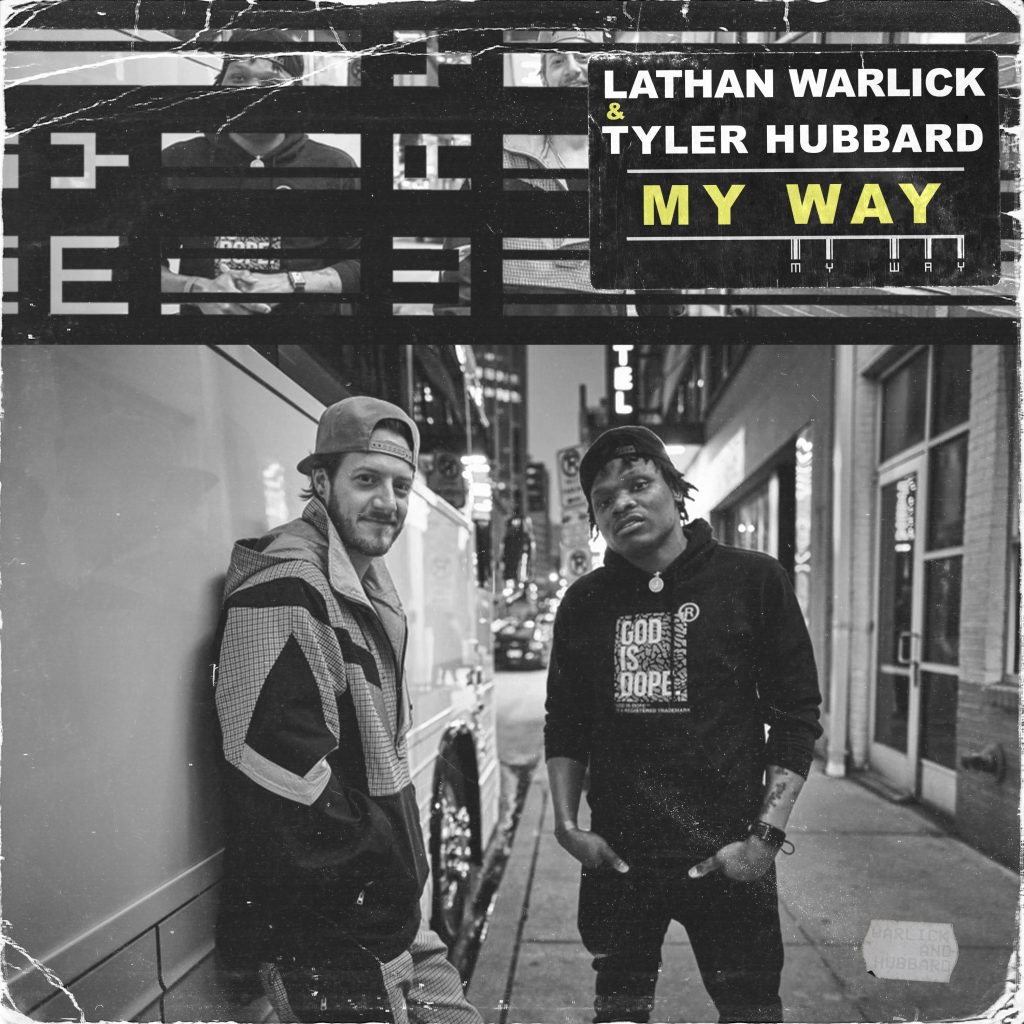